This was an absolutely huge project for the Story team to be involved with. No specific areas stand out as a feature although there was a small atrium in the main entrance, but the size of the scheme alone could be classed as a feature.

We were tasked with all of the internal taping and decoration works to the whole of the brand new £70 million hospital as well as some external works including a selection of feature walls to identify each zone / floor and also wide vinyl wallpaper in designated areas and plant rooms with anti-slip floors.

As a team story delivered a sizeable world class facility on time & to the right quality for Morrison Construction, the NHS & the people of East Lothian & the surrounding areas which will serve the community for the foreseeable future ensuring they get the best of care in an outstanding facility. 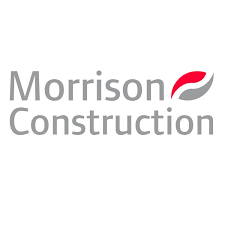